The Past and Present of Gender Norms 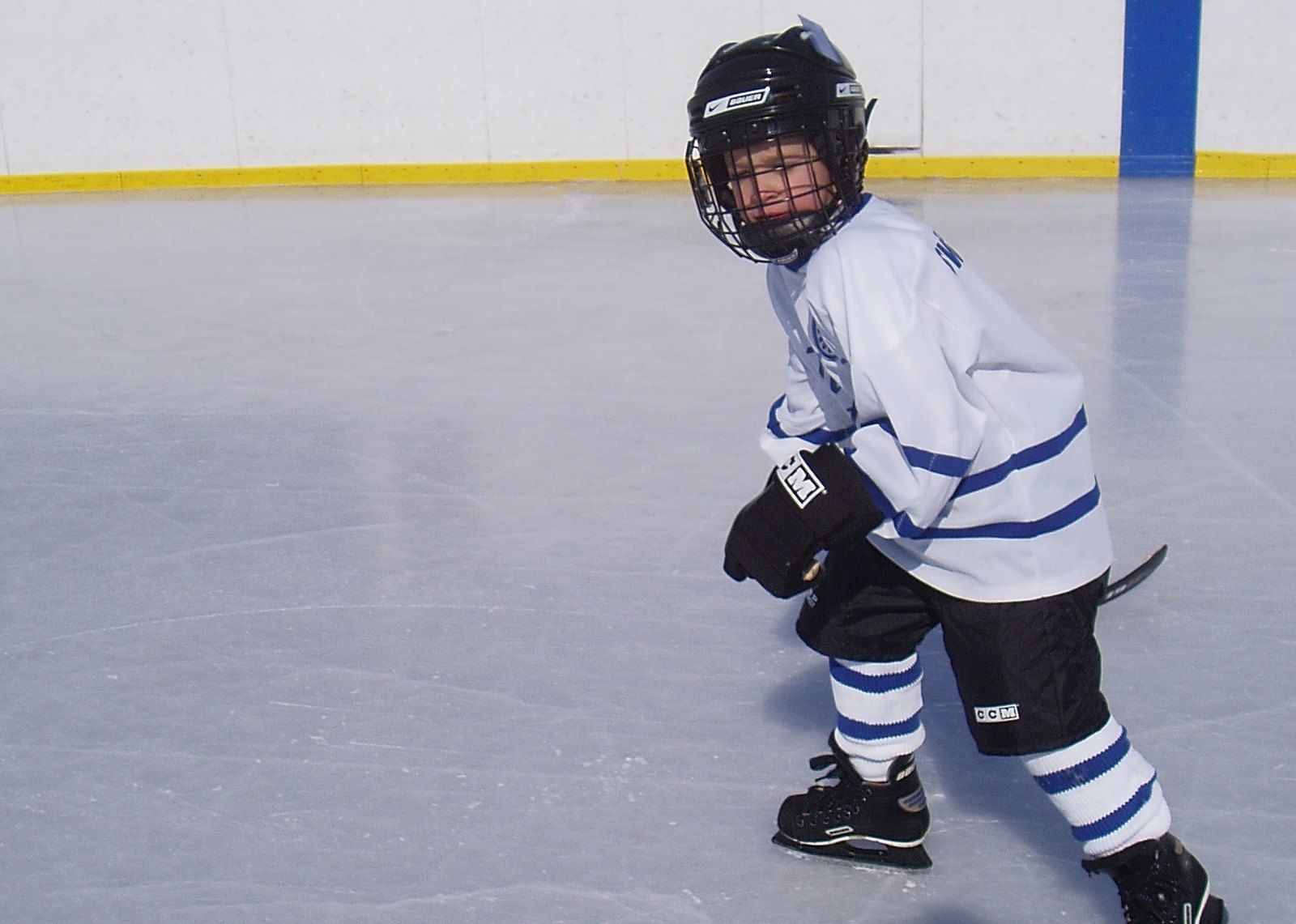 You know that expression about how history doesn't repeat but echoes? That's my life... it's all so familiar, as if I lived it a decade ago, but it's still unique. It just echoes.

I put my oldest son in the Swansea Hockey Association Learn to Play Hockey program, and then house league. He eventually moved to George Bell and happily played house league hockey until he was 17. He loved it.

When it was my oldest daughter's turn to enrol in the SHA and follow her brother's lead, she was less enthralled. She agreed to be a Timbit for one year, and then she'd decide if she would continue. I loved skating at Rennie Park with her that winter, but when it was all over, she gently advised me that she would choose dance over hockey. Choosing both was not an option, she just wanted to dance and didn't care for hockey.

I assure you, I did my best to make her a hockey player, she just wouldn't have it. The last thing I wanted was for her to dance, but that's what she wanted. She'd dance competitively until she was 16.

Fast forward ten years, and my youngest son signed up for the Learn To Play Hockey program at Swansea, just as his older siblings did a 12 and 10 years earlier. Then, a season lost to the pandemic, and a return to house league at Mimico Arena. He's now in his second season there and loving it.

But now it's my youngest daughter's turn, and she flat out refuses to play hockey. But, she has begged us to enrol her in ballet. She's now dancing every Saturday morning while I'm at the arena with her brother. Again, there's that echo of history.

That means my two sons are all-in on playing hockey, whilst my two daughters have rejected the sport and pursued dance.

About Toronto Mike
Toronto
I own TMDS and host Toronto MIke'd. Become a Patron.
Previous Post : Should Dental Be Part Of Universal Health Care In Canada?   Next Post : The Transition Period for Unregulated iGaming Operators and Suppliers Has Ended in Ontario