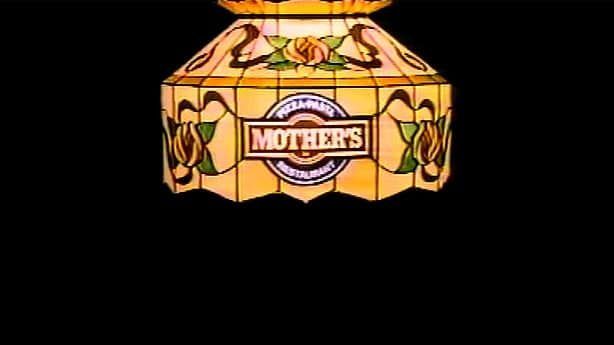 When I visited The Woodshed last month to chat with Blue Rodeo's Jim Cuddy, Jim asked me why I pronounced "pasta" with an "aw" instead of the way you'd say "past". I was often told I had it wrong, but I'd never been asked why I say it that way. And thanks to Palma Pasta, "pasta" is a word I say several times an episode.

I told Jim the truth. When I was younger, I'd often see an ad for Mother's Pizza starring Dennis Weaver. The tagline was "pizza pasta made perfect", and Dennis said "pasta" the way I now say it. "pawsta"

Here's the ad, thanks to FOTM HOFer Retrontario.

Unfortunately, saying the name Dennis Weaver triggered me into repeating a piece of fiction I'd picked up over the years. I told him Dennis Weaver was Sigourney Weaver's father. That is not true.

Sigourney Weaver's father was Pat Weaver, president of NBC between 1953 and 1955. Among his many credits is the creation of the Today and Tonight Shows.