Why I Love My Bicycle 🚴 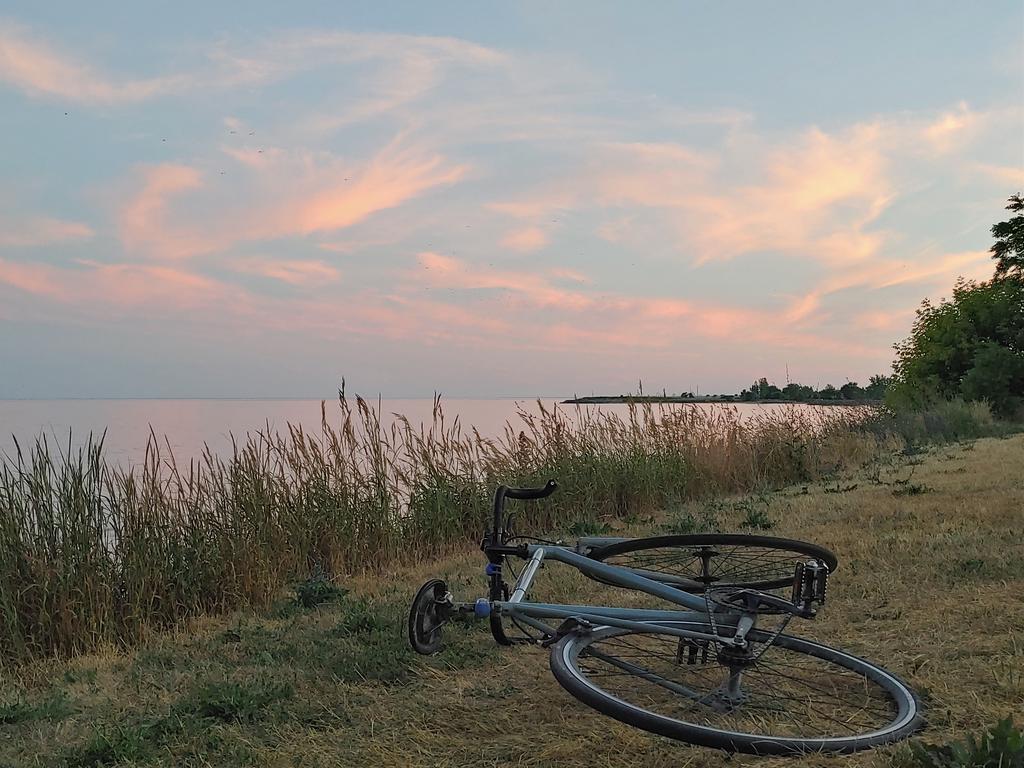 As a teenager,  I biked everywhere. I biked to high school, I biked to work, I biked to university, it was my preferred mode of transportation. For seven months of the year, at least. By Halloween, I'd park the bike and switch to public transit until April or May.

Then, in 1998, I started working full-time in Mississauga and bought an '86 Ford Taurus for $100. That Ford Taurus replaced my beloved mountain bike until I started driving a new Mazda Protege in 1999. I owned that Protege until June 2020. That's 21 years of driving the same car. Oh, and that bike I rode as a teenager until taking a job in Mississauga in 1998? I was never able to throw it out and it's in my backyard right now.

For about 15 years, I rarely biked. Looking back, I'm not sure why I stopped doing something I so thoroughly enjoyed. Then, for my birthday in 2012, my wife Monica bought me a Giant hybrid. I rode it all of 215 km that summer. During the summer of 2013 I started going on regular 10 km rides and rediscovered my love of cycling. Then, in September of that year, shortly after the end of our Raging Storm slo-pitch season, my friend Mike Kic told me he had cancer. He was being treated at The Princess Margaret Cancer Centre. I signed up to ride the 2014 Ride to Conquer Cancer and Mike Kic was the first person to contribute to my $5000 fundraising initiative.

At the time I was enjoying 10-15 km rides on Toronto trails, and the Ride to Conquer Cancer was 225 km over two days. But I read if you could do a 60 km ride, you could do 225 km over two days, so I trained to ride 60 km. That meant, for the first time in my life, riding 12 months a year. From October 2013 until the Ride to Conquer Cancer in June 2014, I rode over 2,000 km and had no problem riding the 225 km to Hamilton and back in support of The Princess Margaret Cancer Centre. I only wish Kic had lived to see it.

As I type on July 10, 2022, I'm at 5,571 km for the calendar year, an average of 34 km a day. And that includes some freezing cold and snowy days in January and February. I'm a bonafide 365-day-a-year Toronto (and sometimes Mississauga) cyclist who absolutely loves it. If I can get to my destination on bike, that's exactly what I'll do.

In the past seven days alone I've biked to the following destinations:

As far as I'm concerned, it's the only civilized way to travel, and it's good for the planet, good for my wallet, and good for my mental and physical health. Oh yeah, and it's ridiculously fun.

The bike itself has changed over the past decade. Since that Giant hybrid in 2012, I've bought five bikes. When you ride over 10,000 hard kms a year in all condition, you burn through bikes. I'm currently in love with a single speed Fuji Feather that feels like an extension of my body as I zip around the city, and when I'm pulling the trailer full of my podcasting gear or two youngest children, I've got a mountain bike to carry the load.

I regret the 15 years I didn't choose the bike as my primary mode of transportation, but I'm happily making up for lost time. See you on the trails.