My Initial Thoughts on the MLS Apple TV Deal 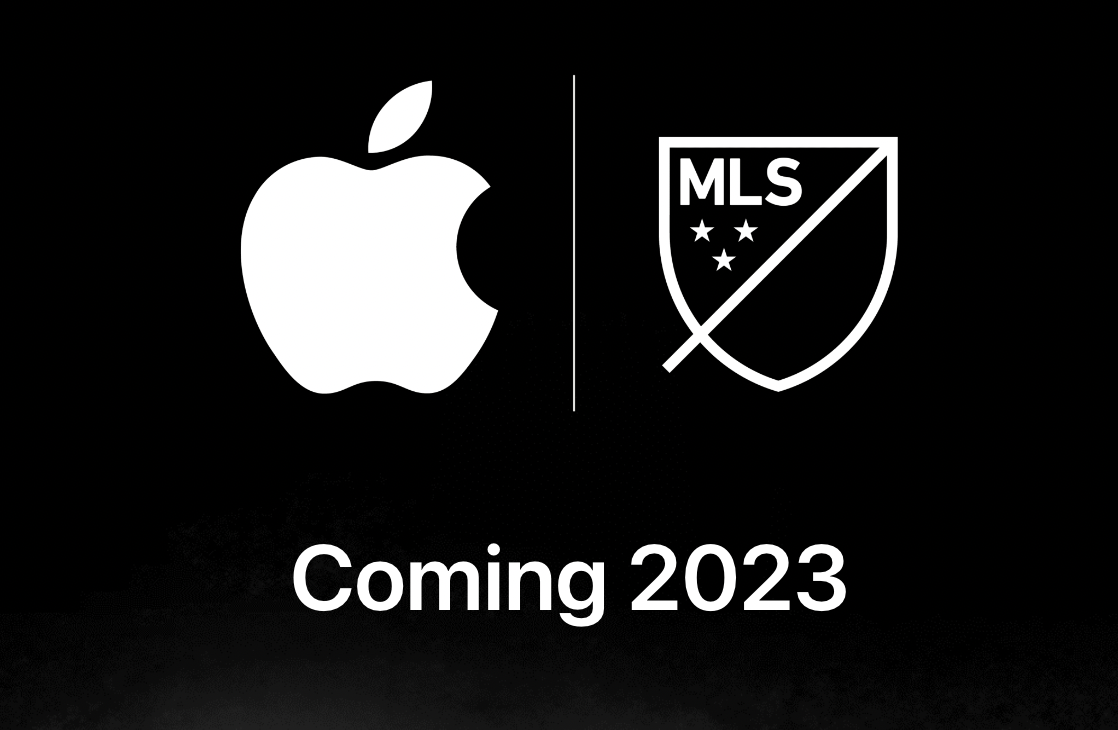 In a historic first for sports, fans can stream every single MLS match through the Apple TV app, without any local blackouts or restrictions.

10-year deal, beginning in 2023.
Every MLS and Leagues Cup* match.
Select MLS NEXT Pro and MLS NEXT matches.
One place for everything. No need for traditional pay TV bundle.

Fans can get every live MLS match by subscribing to a new MLS streaming service, available exclusively through the Apple TV app.

A broad selection of MLS and Leagues Cup matches, including some of the biggest matchups, will also be available at no additional cost to Apple TV+ subscribers, with a limited number of matches available for free.

We're short on details here, but it seems like MLS matches are going behind an Apple TV paywall. The last paragraph that touts "some of the biggest matchups will be available at no additional cost to Apple TV+ subscribers" suggests that you'll need to pay for a subscription beyond your Apple TV subscription in order to access all MLS matches.

If MLS matches will be available exclusively behind this Apple paywall, the league will be hidden to all but the diehard supporters. A casual MLS fan like myself, who primarily watches TFC playoff games, won't pay an additional subscription fee to watch the action.

About Toronto Mike
Toronto
I own TMDS and host Toronto MIke'd. Become a Patron.
Previous Post : #TOAST 6 with Stu Stone and Cam Gordon: Toronto Mike'd Podcast Episode 1065   Next Post : The Impact of Technology On Investing