Mike Bullard's Threats and Bizarre Lies About Me 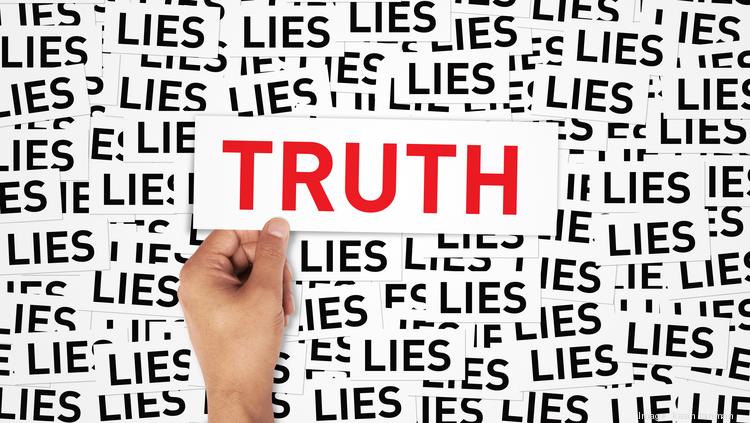 Last week, in response to lies Dean Blundell was spewing about me on his show, I dropped episode 1066 of Toronto Mike'd. If you haven't heard it yet, I explain everything in the first 30 minutes.

Then, out of nowhere, Mike Bullard started attacking me via Twitter and podcasts. And yes, the man who plead guilty to making harassing phone calls to his ex-girlfriend, CityNews reporter Cynthia Mulligan, started physically threatening me.

The story Mike Bullard is spewing on any podcast that will have him, and coincidentally, that seems to be Dean Blundell's show and his people, is that several years ago I invited Mike Bullard over to my home studio and planned to have Cynthia Mulligan hiding in the basement. Then, because Mike and Cynthia were in contact, I was going to have a police officer arrest Mike Bullard for violating the conditions of his parole. This is absolutely, unequivocally false. It's pure fiction. I would NEVER do such a thing.

But here we are living in a world where the truth and facts don't matter. It doesn't seem to matter that I never photoshopped Fearless Fred's wife's picture into a gang bang and shared it, or that I never blamed Fearless Fred for Martin Streek's suicide, nor that I would never trick someone into violating conditions of their parole. It doesn't seem to matter that there's zero evidence for any of this because none of it happened.

What a strange month it's been... Truth will ultimately prevail where there is pains to bring it to light.