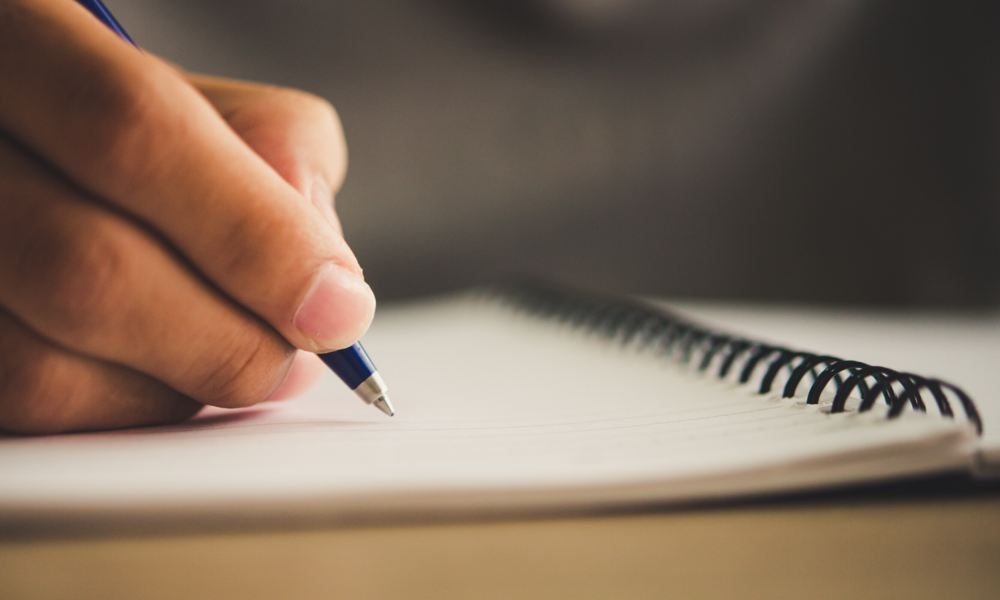 Late last night, I learned Andrew Krystal had passed away. Beyond hearing Andrew on Mojo Radio and The Fan 590, I got to know him via Humble and Fred. I'd bump into him during events, and I got to know him as a smart but bizarre character in this city. I like characters.

When I had Andrew on my podcast, I was prepared for a lengthy conversation. I had some specific questions and a general idea as to where I wanted to go, but as always, I was equally prepared to go with the flow and ride the Krystal wave of weirdness.

Right out of the gate, Andrew started doing schtick. It was as if he had a comedy routine he wanted to work through before our chat. I far prefer authenticity and conversation, and I remember being disappointed with the episode when we wrapped in April 2020. When you record hundreds of episodes, they can't all be winners, and I just took this as a learning experience and moved on.

When I learned of Andrew's passing, I was sad, and then I realized he was the very first guest on Toronto Mike'd to die. 1053 episodes over 10 years and that had never happened. So I revisited his episode 630 while doing yard work this afternoon. I've completely changed my mind.

I loved it! Andrew was his perfectly zany self, and I let him do his thing before he let me do my thing. It was a beautiful dance that captured the weirdness of Andrew like no other interview could. Two years after I stopped recording, I learned to love Andrew Krystal on Toronto Mike'd. I'm going to miss the weirdo.