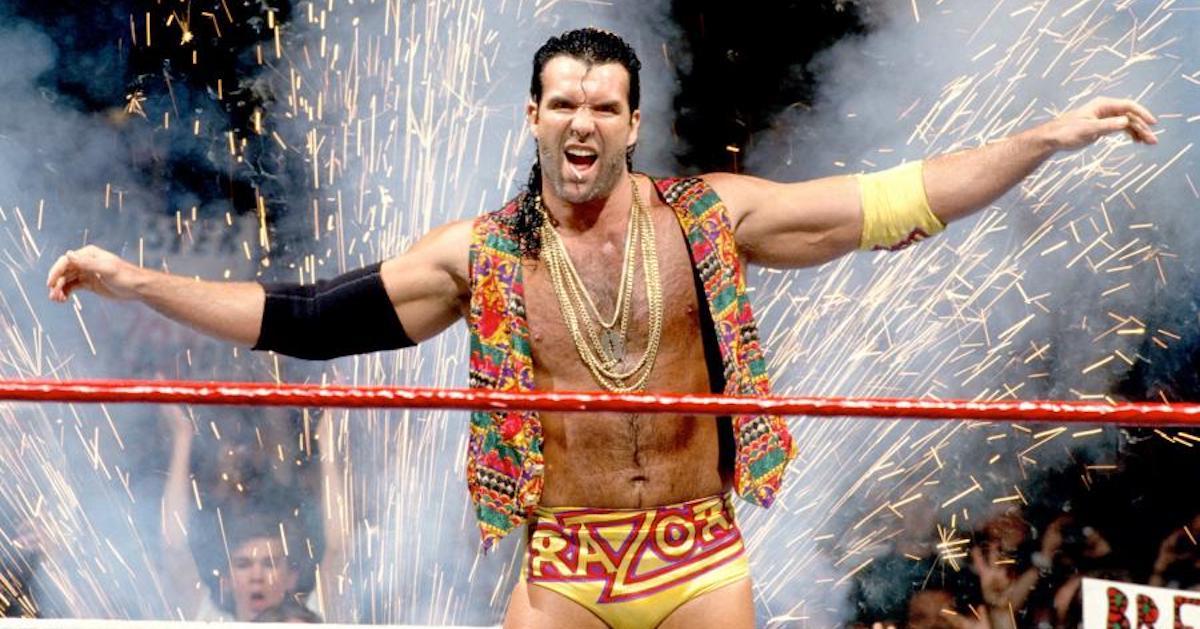 Scott Hall was one of the biggest wrestling stars of the 1990s, rising to prominence under the ring name “Razor Ramon” in the World Wrestling Federation before moving to World Championship Wrestling in 1996, where he was one of the founding members of wrestling’s most iconic faction, the New World Order.

About Toronto Mike
Toronto
I own TMDS and host Toronto MIke'd. Become a Patron.
Previous Post : That Night at Massey Hall: Toronto Mike'd Podcast Episode 1015   Next Post : Protect Your Bags from Makeup Stains