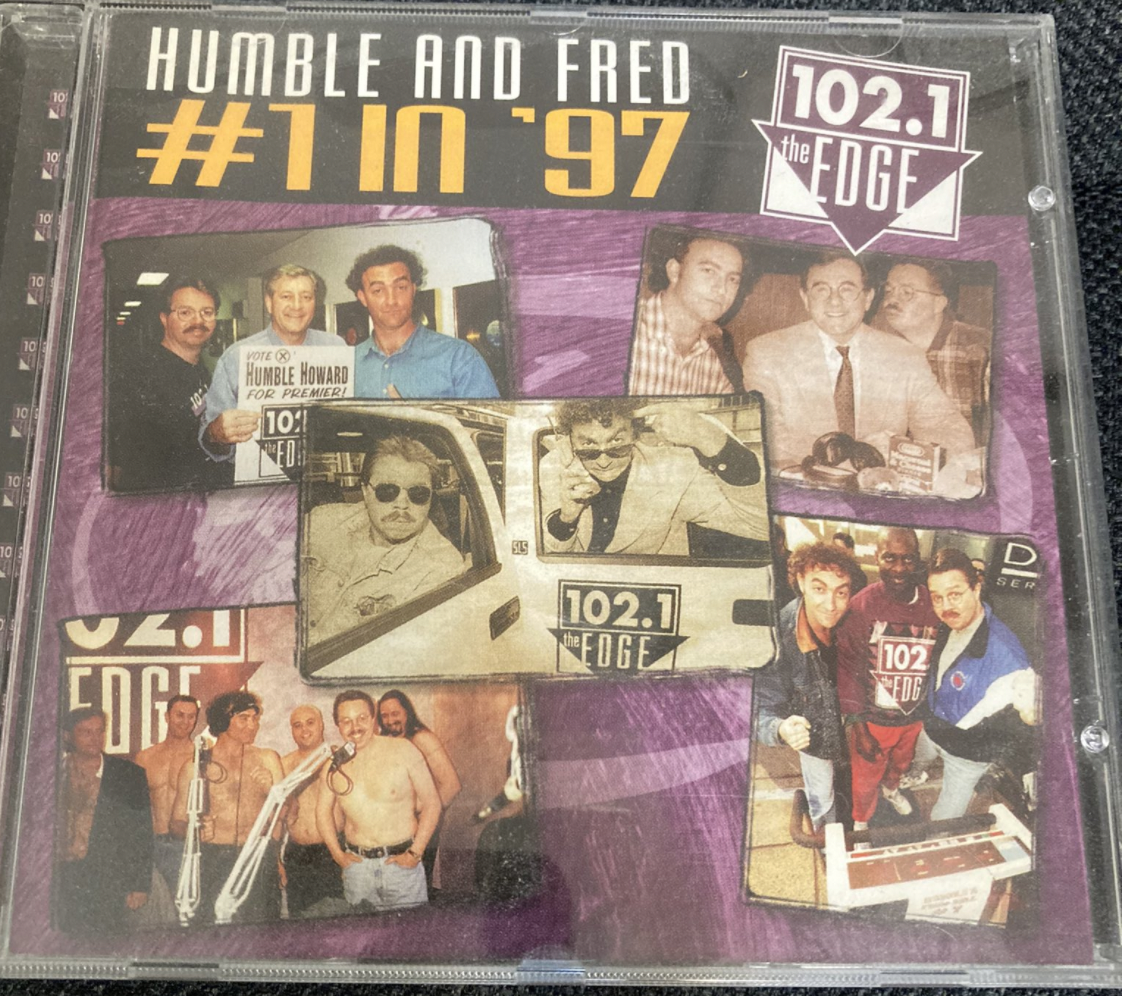 I'm stepping up my role with Humble and Fred in 2022, assuming more duties as producer of their podcast. I was thrilled to be a part of a fun retrospective we just dropped on the Humble and Fred podcast feed.

Here's the guys looking back 25 years later, reminiscing about the campaign and playing bits, IDs, bumpers and jams from 1997.

About Toronto Mike
Toronto
I own TMDS and host Toronto MIke'd. Become a Patron.
Previous Post : 10,647.40 KM Cycled in 2021   Next Post : What are the common payment methods you will find while using a betting site in Canada?