Liona Boyd and Doug Johnson in 1985 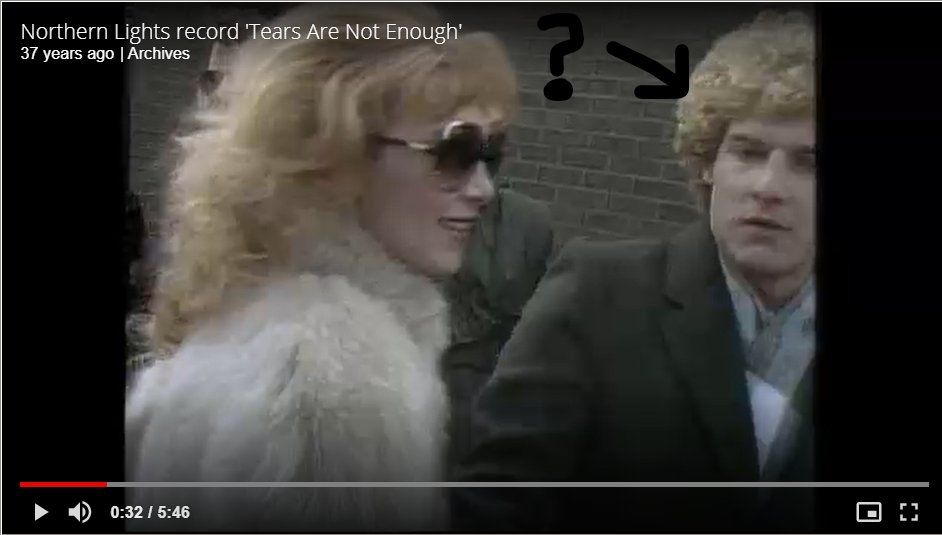 Earlier today, I spoke with Liona Boyd for 1.5 hours. It was awesome. You can hear it here.

During this convo, I asked Liona about recording Tears Are Not Enough. I mean, of course I did. That's what I do!

Liona mentioned that she had no idea who escorted her in the door, but if anyone knew, they should let her know. So I tweeted a screencap that aired on CBC 36 years ago.

Lo and behold, Jason Schnieder, who made his Toronto Mike'd debut during the recent Mike Boguski episode, identified the mystery man as Loverboy keyboardist Doug Johnson. A 36 year mystery solved!