Later That Same Life a Formidable I Was 8 Sequel 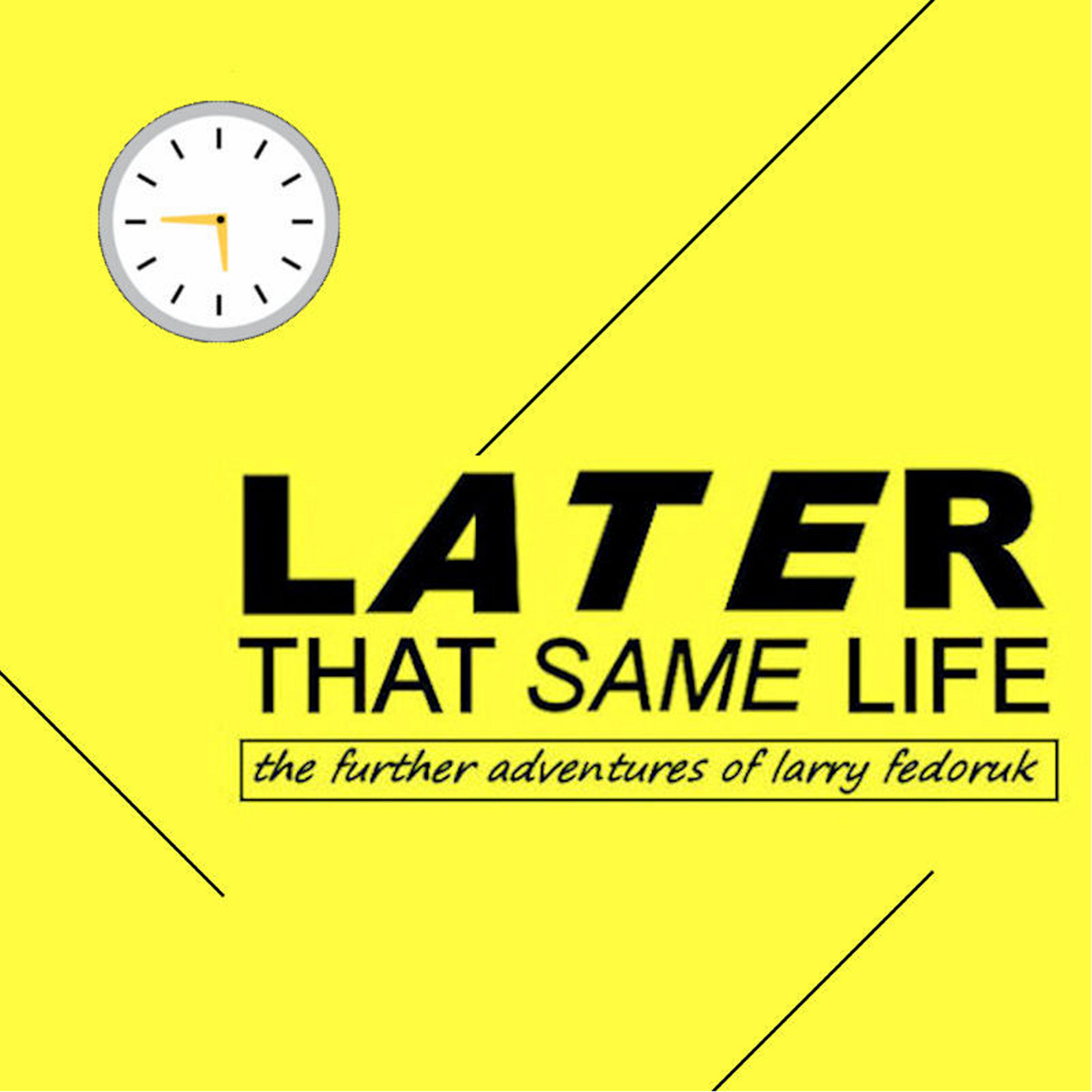 Larry Fedoruk's I Was 8 podcast series was so damn good. Heck, it's even been nominated for an award. When Larry told me he was ending it, I was pretty bummed, because I love listening. But then, Larry told me there was a sequel... and Later That Same Life was born. Handy subscription links are here.

We're early in Later That Same Life's run, but already I hear it's a worthy successor. Listen to this episode that dropped this morning to hear what I mean. It's great.

Now subscribe and tell three friends to do the same.