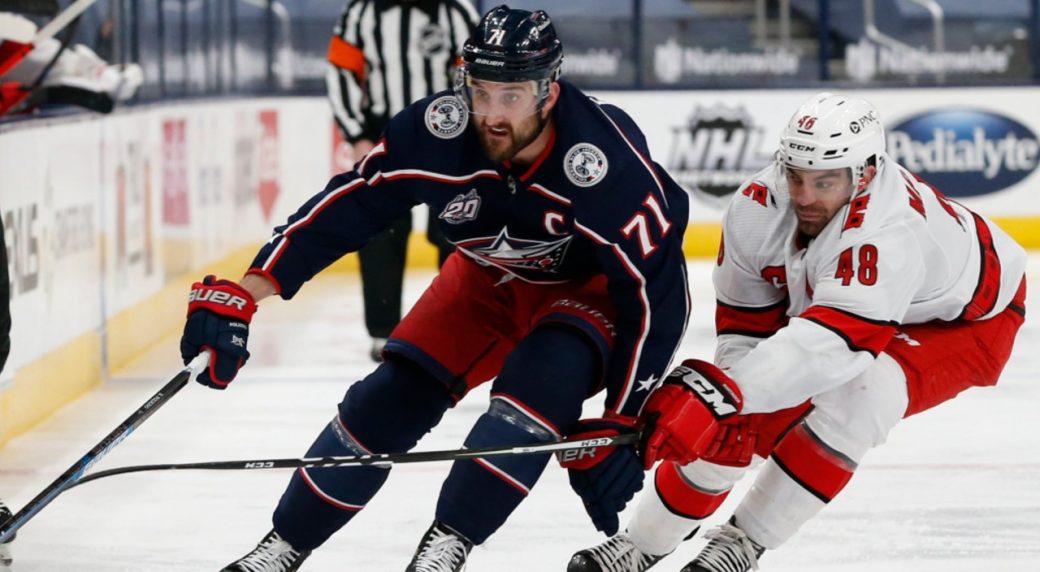 Columbus secured Toronto's first-round pick in the 2021 NHL draft and fourth-round selection in 2022, while San Jose gets the Leafs' fourth rounder in 2021.

The Blue Jackets will retain 50 per cent of Foligno's contract, while the Sharks earn a pick for retaining the other half of his US$5.5-million salary cap hit.

Toronto also got minor-league forward Stefan Noesen from San Jose in the deal.

About Toronto Mike
Toronto
I own TMDS and host Toronto MIke'd. Become a Patron.
Previous Post : Chicago Looks Set to Welcome its First Casino in 2025   Next Post : The Advantages of CBD Oil For Dogs