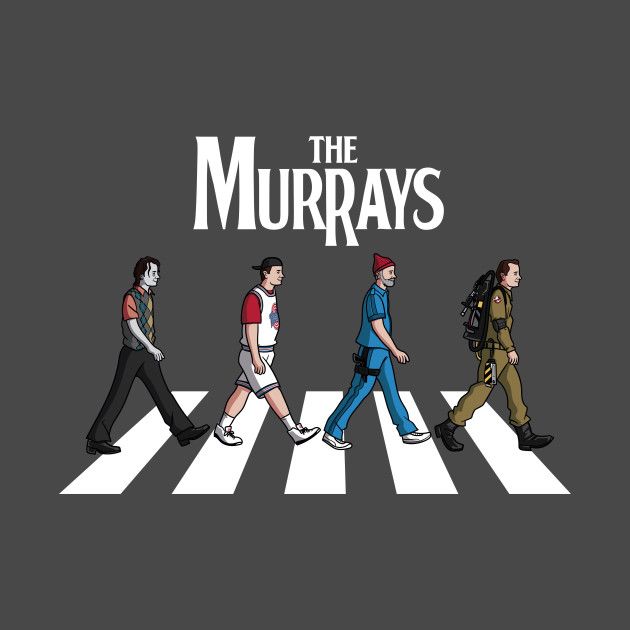 Do you remember Get a Life? It was a Chris Elliott sitcom that aired on Fox in the early 90s and I loved it. The opening theme was REM's Stand and Chris Elliott played Chris Peterson, an adult with a paper route who lived in an apartment above his parents' garage.

At some point Chris Peterson moved out of his parents' house and into the garage of ex-cop Gus Borden. I loved Gus as a character, and loved the performance of the actor who played him. Here's the episode where Chris moves in with Gus.

Fast forward several years to the debut of Mad Men. It was love at first sight for me. I loved Mad Men, particularly Freddy Rumsen, a senior copywriter at Sterling Cooper who was forced to take a leave of absence after drunkenly urinating in his pants and then passing out. There's a line Freddy says to Don Draper that I repeat to myself often.

Gus Borden on Get a Life was played by Brian Doyle-Murray, and Freddy Rumsen on Mad Men was played by Joel Murray. They're brothers, but they've got a far more famous sibling. Their brother is Bill Murray.

In total, there are 9 Murray siblings.