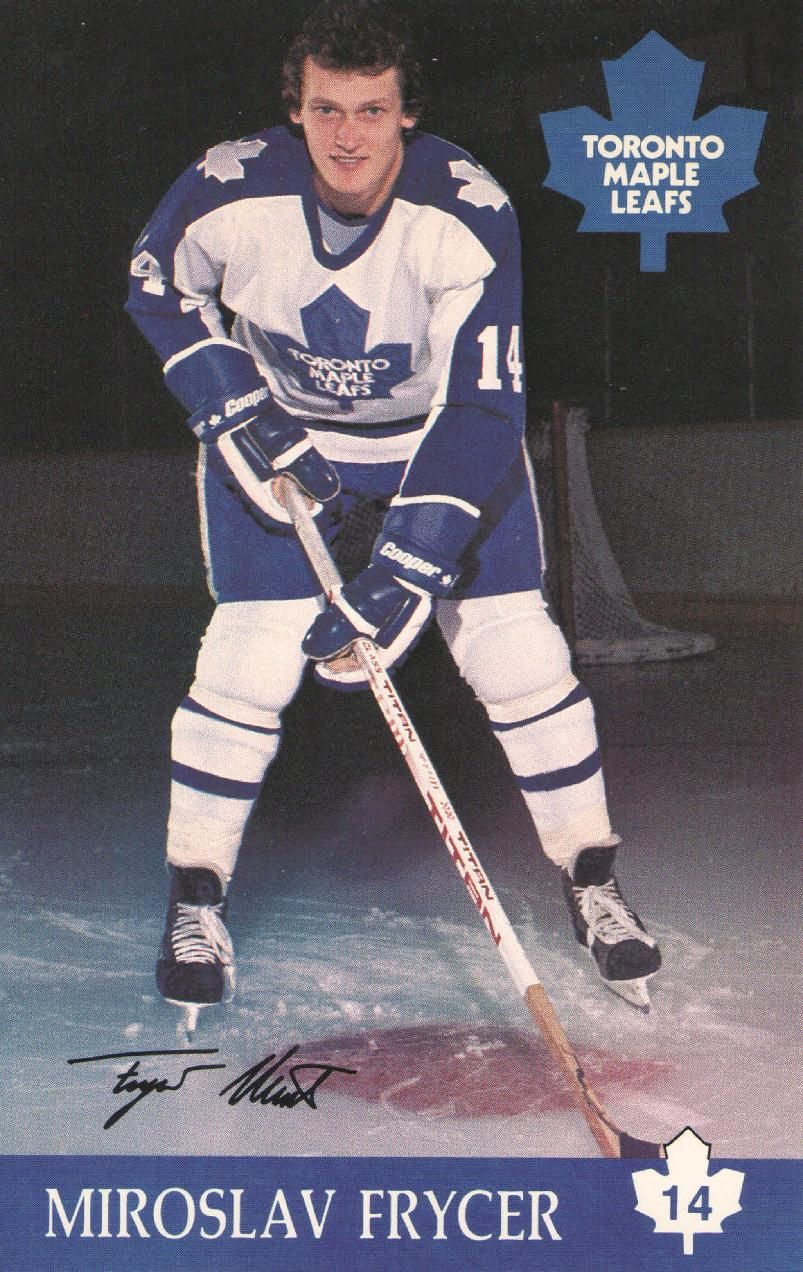 He was also a part of the Tears Are Not Enough video, as discussed in great detail here.