Sheila Knesewitsch Will Be Missed 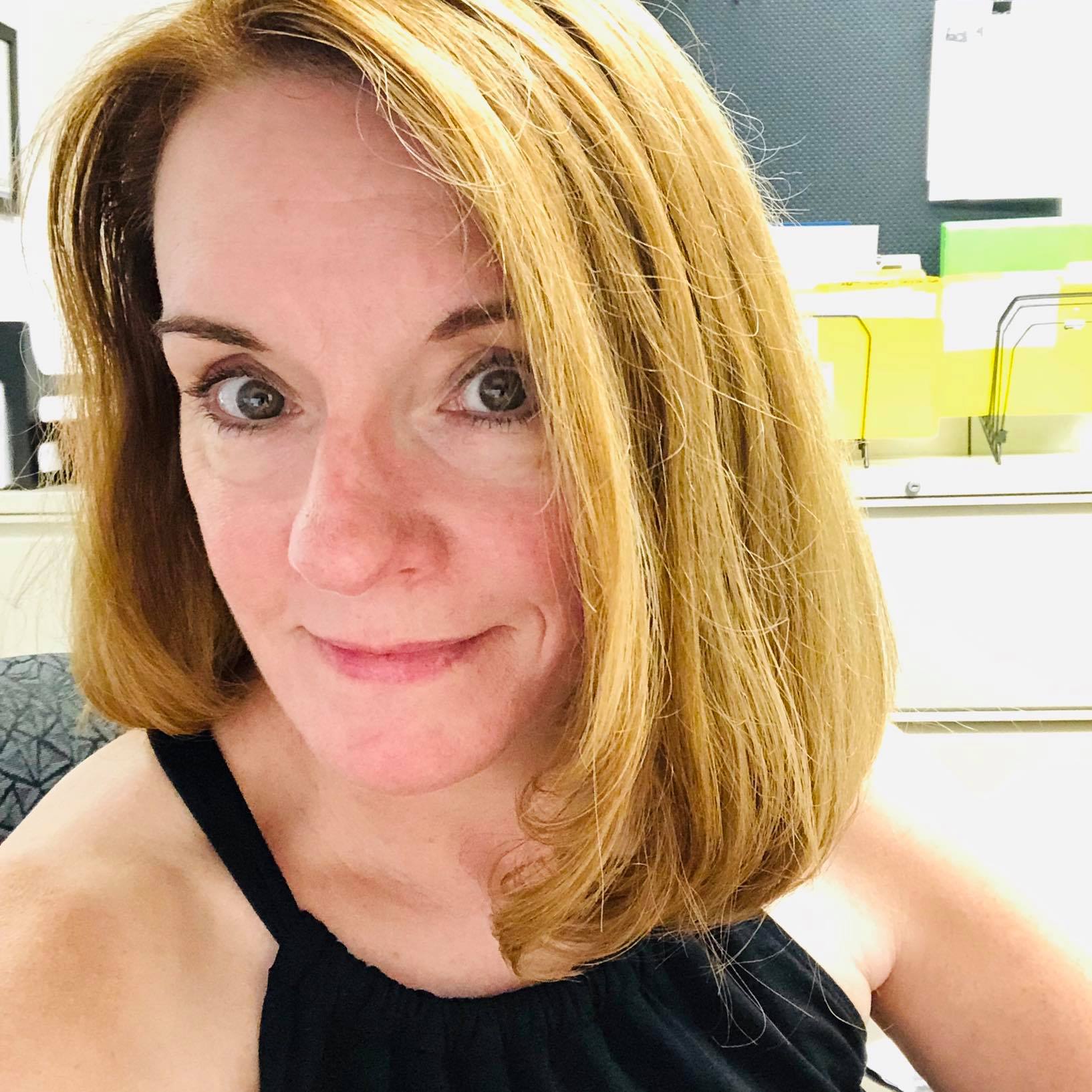 I learned some awful news this evening. Sheila Knesewitsch passed away suddenly last Thursday night. She was only 54.

I first got to know Sheila when she attended the very first TMLX at Great Lakes Brewery. She's been to five of our six TMLX events, including TMLX6, which was held this past September. She was always a tremendous supporter, and she even voiced a sponsorship mention on the podcast in November 2020. If you listen to the Pandemic Friday episodes, you've likely heard Stu remark on her ad read. Sheila came up as recently as last week's Pandemic Friday.

This news has left me gutted. My sincere condolences to her husband, family and friends. Sheila, or @shewitsch as she was known on Twitter, will be missed.

We paid tribute to Sheila off the top of this week's Pandemic Friday episode of Toronto Mike'd. Here's an audio obituary for FOTM Sheila Knesewitsch.