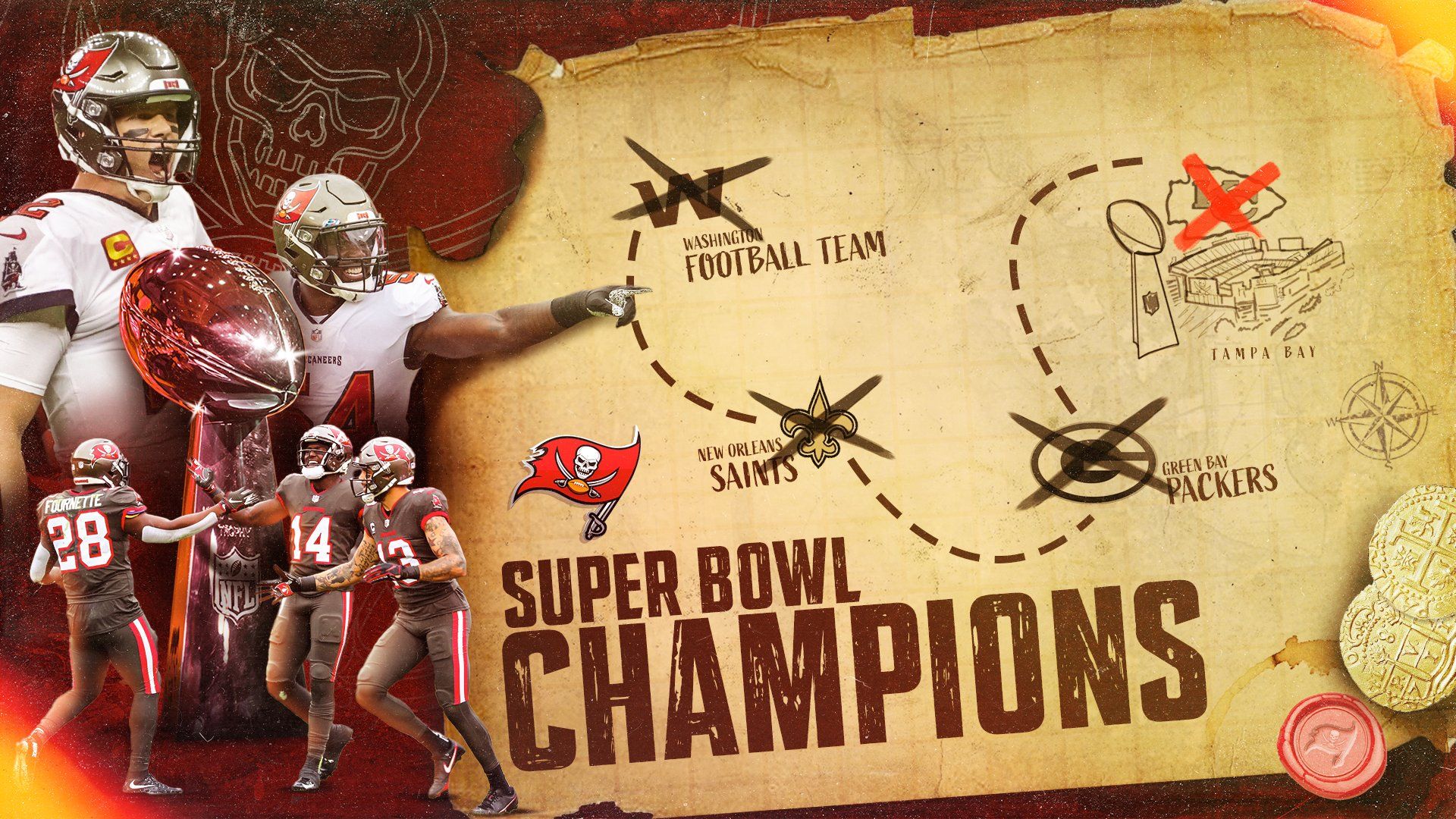 Super Bowl LV just wrapped up. As games go, this was a dog with fleas. Tampa Bay dominated Kansas City and won 31-9. It's the first Super Bowl won by the home team.

I grew up in awe of Joe Montana. The man won four Super Bowls. That equaled the QB record set by Terry Bradshaw. When Troy Aikman stalled at three Super Bowls, I didn't think we'd ever see a quarterback win five. And definitely not six. And seven? Fuggetaboutit.

But here we are, and Tom Brady has seven Super Bowl rings. And he's won with two franchises. That's never happened. And those seven championships? That's one more than any single franchise. That's right, Tom Brandy has more Super Bowl wins than any team in NFL history.

About Toronto Mike
Toronto
I own TMDS and host Toronto MIke'd. Become a Patron.
Previous Post : Toronto Mike'd Podcast Episode 797: Mark Teo Kicks Out the Jams   Next Post : What to Watch Out for Before Picking Up a Deal Online