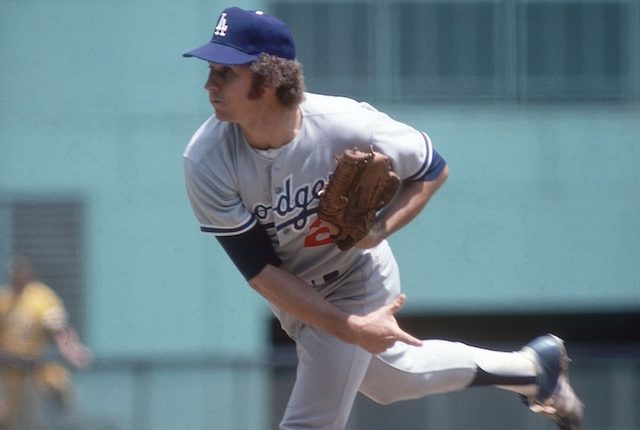 Don Sutton pitched in 23 major league seasons as a member of the Los Angeles Dodgers, Houston Astros, Milwaukee Brewers, Oakland Athletics, and California Angels. He won a total of 324 games, 58 of them shutouts with five of them one-hitters and 10 two-hitters, seven which were shutouts, and he is seventh on baseball's all-time strikeout list with 3,574.