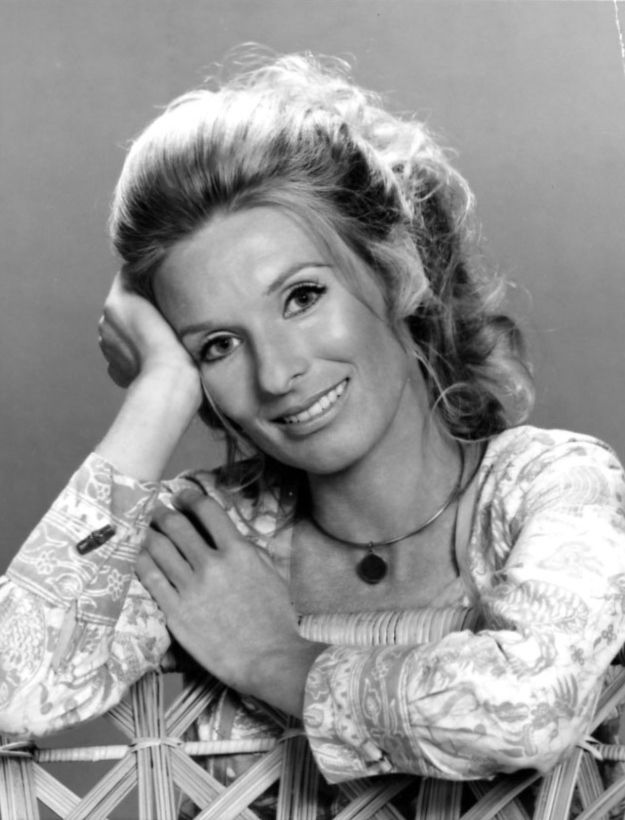 Cloris Leachman was best known for playing Phyllis Lindstrom in The Mary Tyler Moore Show even though I first saw her as Beverly Ann Stickle on The Facts of Life. She won eight Emmy Awards from 22 nominations, making her the most nominated actress in Emmy history. She also won an Academy Award for Best Supporting Actress for her role in The Last Picture Show.