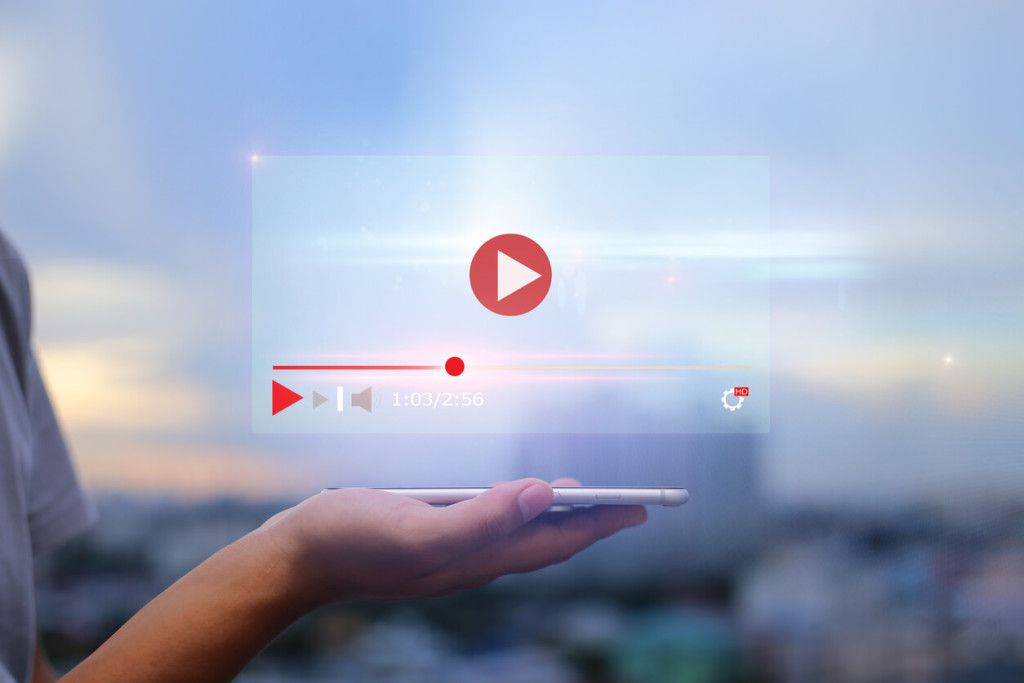 For a couple of years now, I've been live streaming many Toronto Mike'd recordings on Periscope. Periscope, owned by Twitter, worked well and never squawked when I played the occasional piece of unlicensed music. We had a very nice arrangement, until Twitter altered the deal.

Twitter has announced they're getting rid of Periscope. Apparently the service will be gone by March 2021. That means I need a new live streaming strategy.

I need a live streaming option that allows me to go live with multiple cameras and with an audio source that isn't my mobile device. I'm not sure Twitter Live or Instagram Live can handle that.

Other obvious alternatives are Facebook, YouTube and Twitch. But then there's my aforementioned issue with unlicensed music. Keep in mind, there's no way for me to legally play music on Toronto Mike'd, or I'd happily do that. So for now I'm going rogue.

Here's a quick test where I live stream on the Toronto Mike'd Podcast page on Facebook.

About Toronto Mike
Toronto
I own TMDS and host Toronto MIke'd. Become a Patron.
Previous Post : Toronto Mike'd Podcast Episode 774: Jon Sinden   Next Post : Most Popular Sports To Bet On In Canada