Moving To Toronto From A Rural Area: What Are The Prospects? 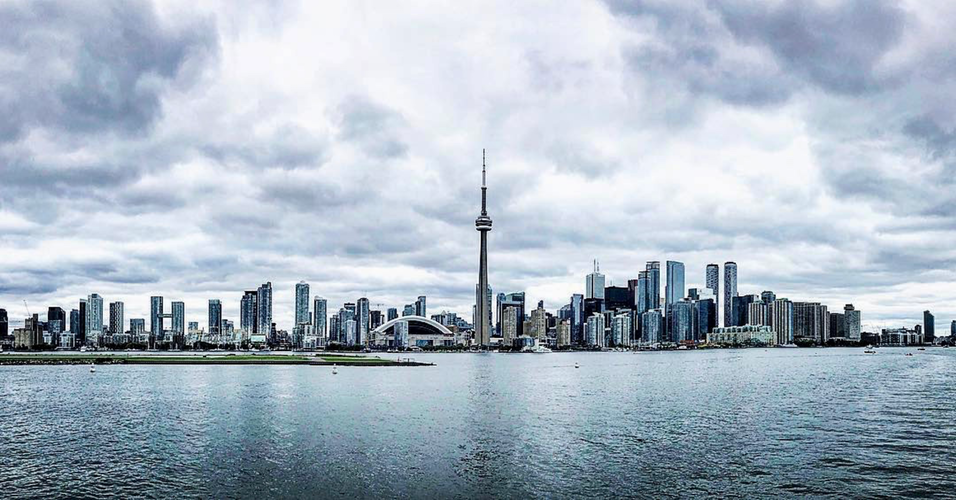 Toronto is now the fastest growing city and metro area in the US and Canada, fueled largely by immigration. The city, a hotspot for newcomers, also has a low crime rate, huge residential neighborhoods that are accessible by public transport, lots of good public schools, and public healthcare and services. Toronto not only attracts people outside of Canada, but also those moving domestically. If you’re planning to relocate from a rural area to Toronto, here are the advantages offered by the city.

Housing And Accommodation
One of the most important things to do when relocating is to find a suitable accommodation. You might have to rent something temporary such as an apartment or a condo while you’re studying the market or deciding which schools to send your kids to. The good news is that there is a variety of housing available for people arriving in Toronto. If you do not have deep pockets, consider renting outside of the downtown area.

Once you’re ready to buy real estate, look at midtown quarters that offer a range of 2-3 bedroom units that are near schools and amenities, ideal for families. Although buying a home is an exciting prospect, you should also learn the best mortgage pricing for the type of dwelling you’re buying. Doing so will give you a good overview and control of your credit and financial health.

Economic Opportunities
If you do not have a job yet before arriving in the city, you might want to find out which places offer the best jobs. Don’t worry: Toronto is one of Canada’s economic powerhouses, and there are plenty of opportunities if you’re looking for a career in arts and culture, as well as media or tech. The metropolis is the 4th largest market for technology talent among North American cities, and there are currently over 241,000 workers in the sector.

Another high paying industry in Toronto is business and finance. It is the largest financial center in the nation, and is home to several banks such as the Canadian Imperial Bank of Commerce and the Royal Bank of Canada. Last but not the least, Toronto has also a thriving life sciences industry, and companies such as Eli Lilly, Janssen, McDougall Scientific, and Johnson & Johnson are present in the city, employing nearly 30,000 workers and counting.

Services And Communities
Toronto has a large population of diverse people, and you’ll find that the community spirit is quite strong in the metropolis. Even if you’re an immigrant who moved to the rural area and then back to the city, you’ll find a local community that shares the same cultural similarities as you. The city’s multiculturalism is its strongest quality, making everyone who moves there feel at home. Moreover, there are many services available to help people settle into the new place. In addition to basic services that every resident enjoys, such as free public school education, libraries and garbage clean up, city resources for job and education placements are also on offer.

Relocating from a rural area in Canada to an urban center like Toronto is not daunting as it seems. The city has many advantages, including sufficient housing, ample employment opportunities, good services, and multicultural communities.