Dave Randorf No Longer at Sportsnet 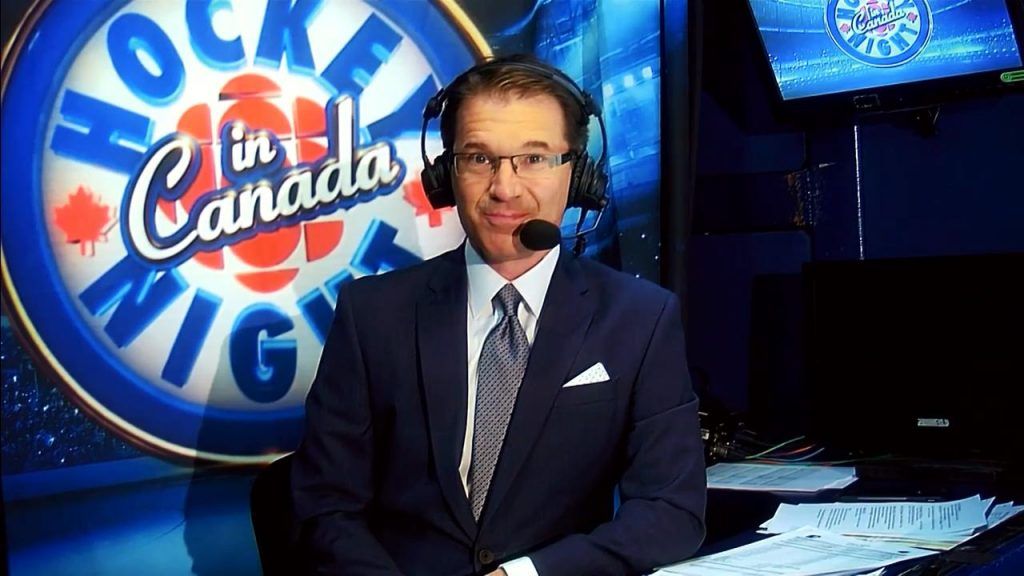 Dave Randorf did not have his contract renewed at Sportsnet. This is a guy who has 20 plus years of experience at the national level, and was in line for a promotion as one of Sportsnet's top play by play announcers. But, when Sportsnet signed Chris Cuthbert a few months ago, the writing was on the wall for Randorf.   I understand that it was Cuthbert who called Sportsnet, and not the other way around.  Apparently Cuthbert wanted out of TSN because his workload would’ve been severely reduced without CFL games. With Cuthbert in, Randorf was the odd man out. Terrible way to treat a guy.

I also reached out to Brendan Dunlop, the Sportsnet anchor, who could not confirm his status with the company. I don’t believe they have renewed his contract, and he’s a free agent. Sportsnet seems to push a dozen or so people off a cliff every year, and their turnover rate is staggering. TSN does not treat its employees that way.

I'm sorry to hear this news about FOTM Dave Randorf who made his Toronto Mike'd debut a few months ago. As you'll hear in our conversation, he didn't see this coming.