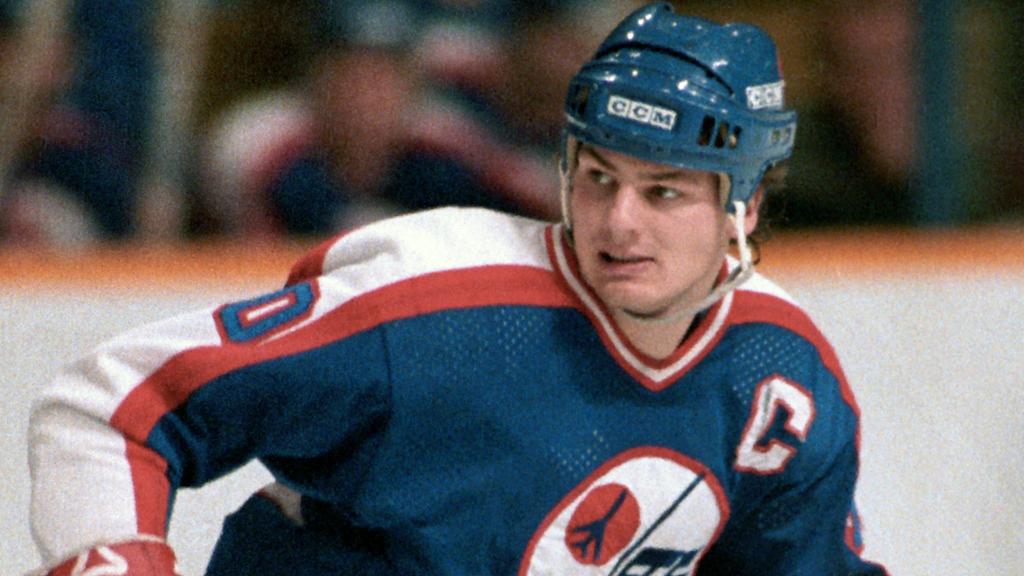 Dale Hawerchuk played in the National Hockey League for 16 seasons. He won the NHL's Calder Memorial Trophy as the league's Rookie of the Year in 1982 and was elected to the Hockey Hall of Fame in his second year of eligibility in 2001. He scored 518 goals and 1,409 points in 1,188 games over the course of his career, recording the first 50-goal campaign by a Jet in 1984-85.