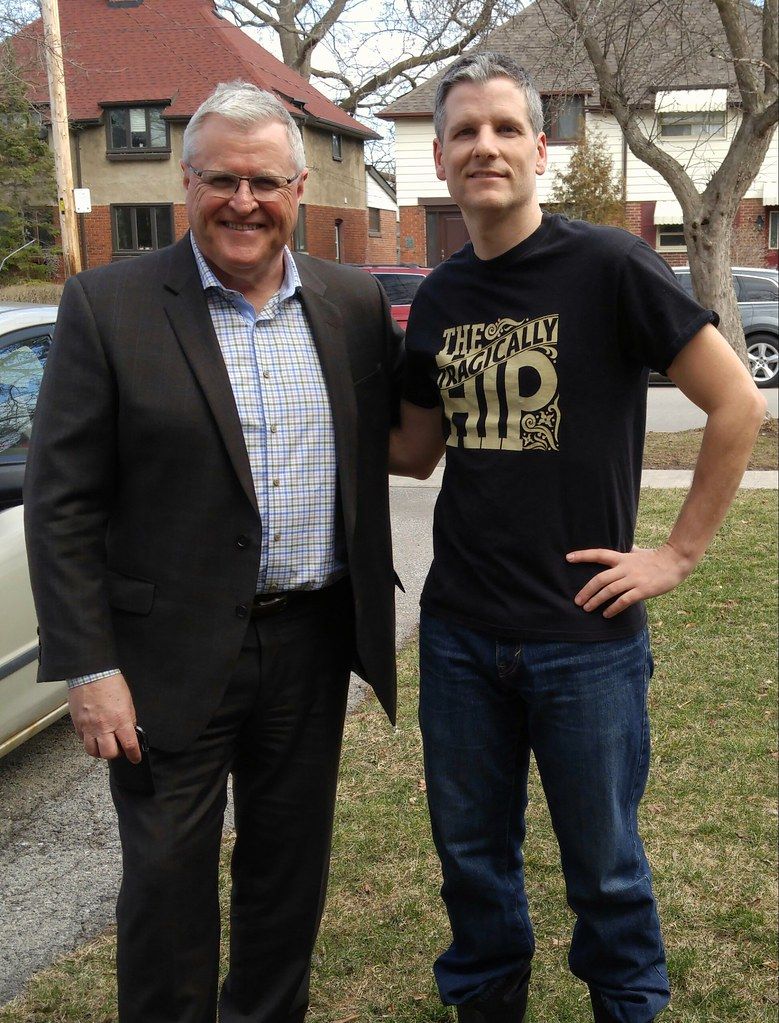 It's not a full retirements because he'll still be doing TSN's draft rankings three times a year, he'll still be covering the World Junior Hockey Championships, and he'll still turn up on TSN's NHL Deadline Day TradeCentre and Free Agent Frenzy. Oh yeah, and he'll do a handful of Toronto Maple Leafs regional games for 20-21. So he'll be around for another five years.

Bob's been at it for over four decades and is one of the most respected hockey insiders this country has ever produced. A few years ago, Bob visited my home for a one-on-one deep dive into his career and I strongly urge you to revisit episode 227 of Toronto Mike'd.