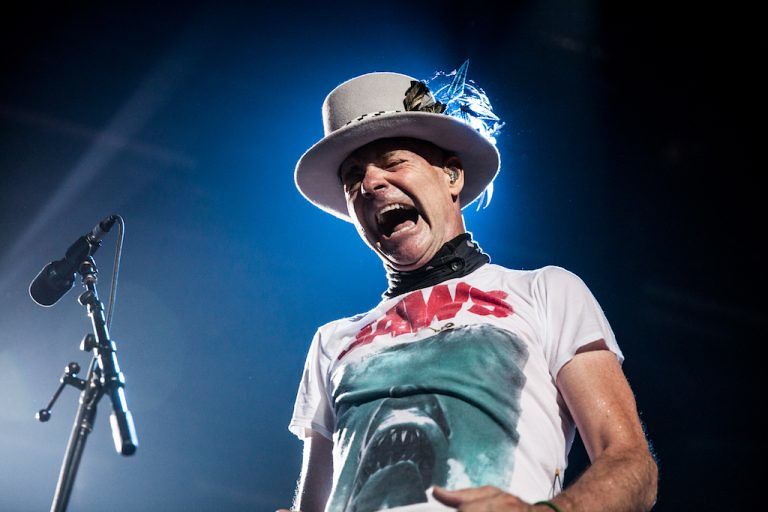 Gord Downie was 53. He was the lead singer and songwriter for The Tragically Hip, my favourite band of all-time.

I'll never forget the day I heard Blow at High Dough on Q107 back in '89. I picked up Up To Here and never looked back. I've since seen them twelve times, meticulously documenting the setlists each time. I was lucky enough to see them one last time on August 12, 2016, a show I'll never forget.

I'll also never forget watching the final Tragically Hip show in Kingston from Ingonish with my oldest daughter as we openly wept together. Gord wasn't just a rock star, he was our national poet, our conscious. Most importantly, he was ours. Hip fans get it.  If you don't, it's probably better for us that you don't understand.

We all knew this day was coming, but that doesn't make it hurt any less. And damn, does this ever hurt.

I didn't know what to do, so I went down to my podcast studio and recorded something for Toronto Mike'd subscribers. Just 26 unscripted minutes of me talking about the Hip while playing some Hip.

I had one more story I wanted to share. This is my Hallelujah story.